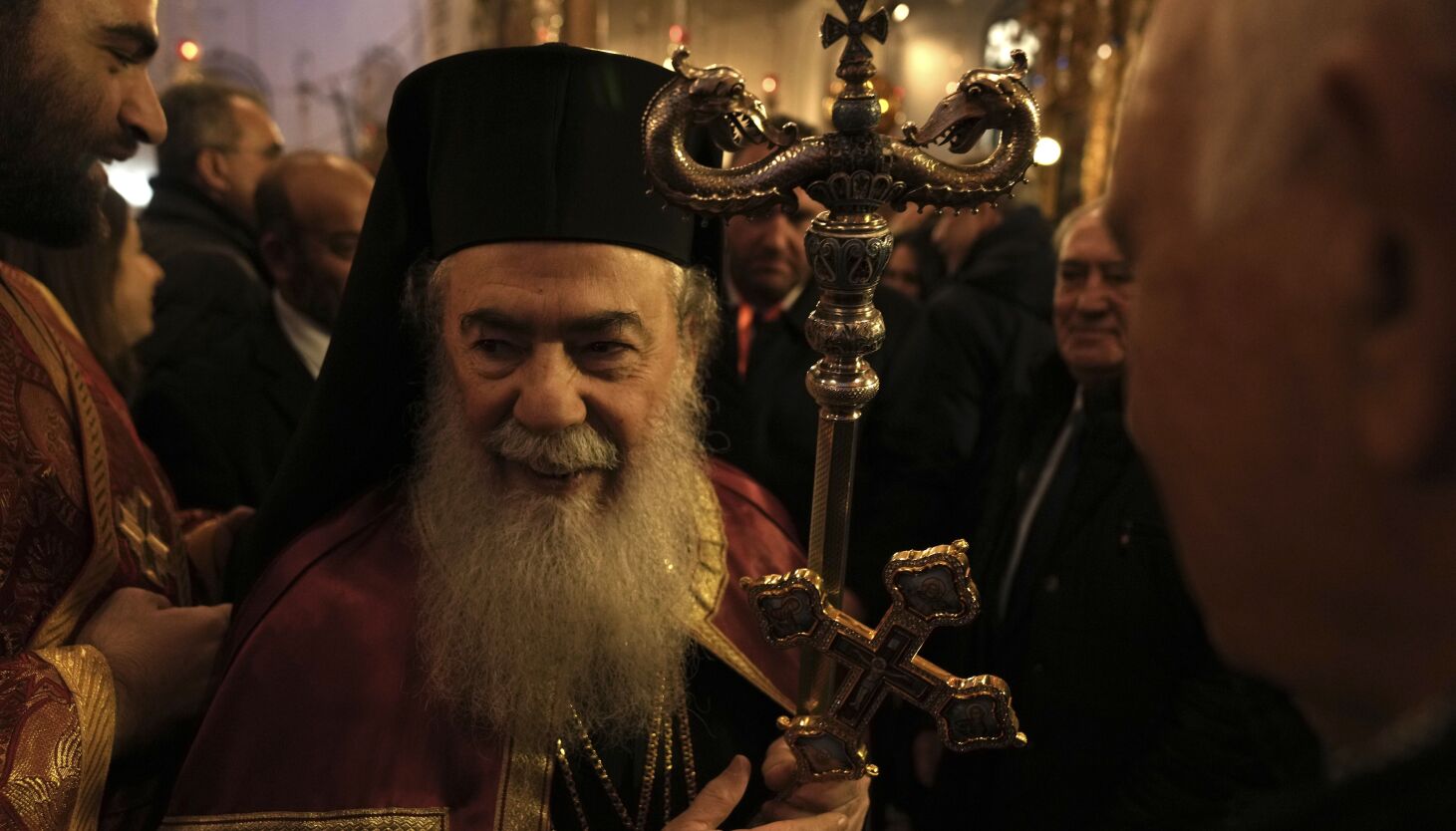 While many who celebrate Christmas in Chicago are taking down their holiday lights and freezing the last of their fruits, Orthodox Christians are just getting started.

James Mikhail, a priest at St. Paul’s Coptic Orthodox Church in Logan Square, said the celebrations look and feel similar to what Christians in the Western world experience in December.

Mikhail said the holiday also commemorates the birth of Jesus in the New Testament and is celebrated with religious services, large meals and family gatherings. Some Orthodox Christians exchange gifts, while others do so about three weeks prior to the Feast of St. Nicholas.

Throughout Chicago, Eastern Christians with roots in the Russian, Ukrainian, Greek, Ethiopian and Coptic Orthodox traditions will bring elements of their cultures to the weekend’s festivities.

In St Paul’s, for one, about 150 members of the congregation will attend Friday night services, when clergy members and children will take part in a ritual procession through the church to offer round loaves made of yeast at the altar. The priest then chooses a loaf to symbolize the removal of sin with the birth of the “Lamb of God” – or Jesus – in the Christian tradition.

Mikhail noted that some Orthodox Christians also fast from meat and dairy for 40 days before Christmas to mark the birth of Jesus, echoing the time when Moses waited to receive God’s word in the Old Testament. was doing.

Although the liturgy usually lasts until midnight, St. Paul’s will end at 10:30 pm to accommodate families, followed by a feast.

Elsewhere in the city, traditional holiday foods from Ethiopia, Ukraine, Russia and Greece Will grace the holiday table. Grilled beef sausages, stuffed cabbage and cesnica – a buttery Christmas bread – offer residents a taste of the Balkans. Meanwhile, many Ethiopian families will eat red lentils and kik alicha, a split pea stew, before ending their fast on Saturday.

Although the Coptic Orthodox Church of Chicago While interconnected and meet once a month, Mikhail said Christmas is a time for personal circles to keep each other close.

For those with young children or busy work schedules, Orthodox Christmas can be a time to reconnect, attracting more congregations than other services.

Two of the four Coptic Orthodox churches in the Chicago area — St. Mark’s in Burr Ridge and St. Mary’s in Palatine — will hold separate services in English and Arabic. A third, St. George in Moni, would switch between English and Arabic during worship.