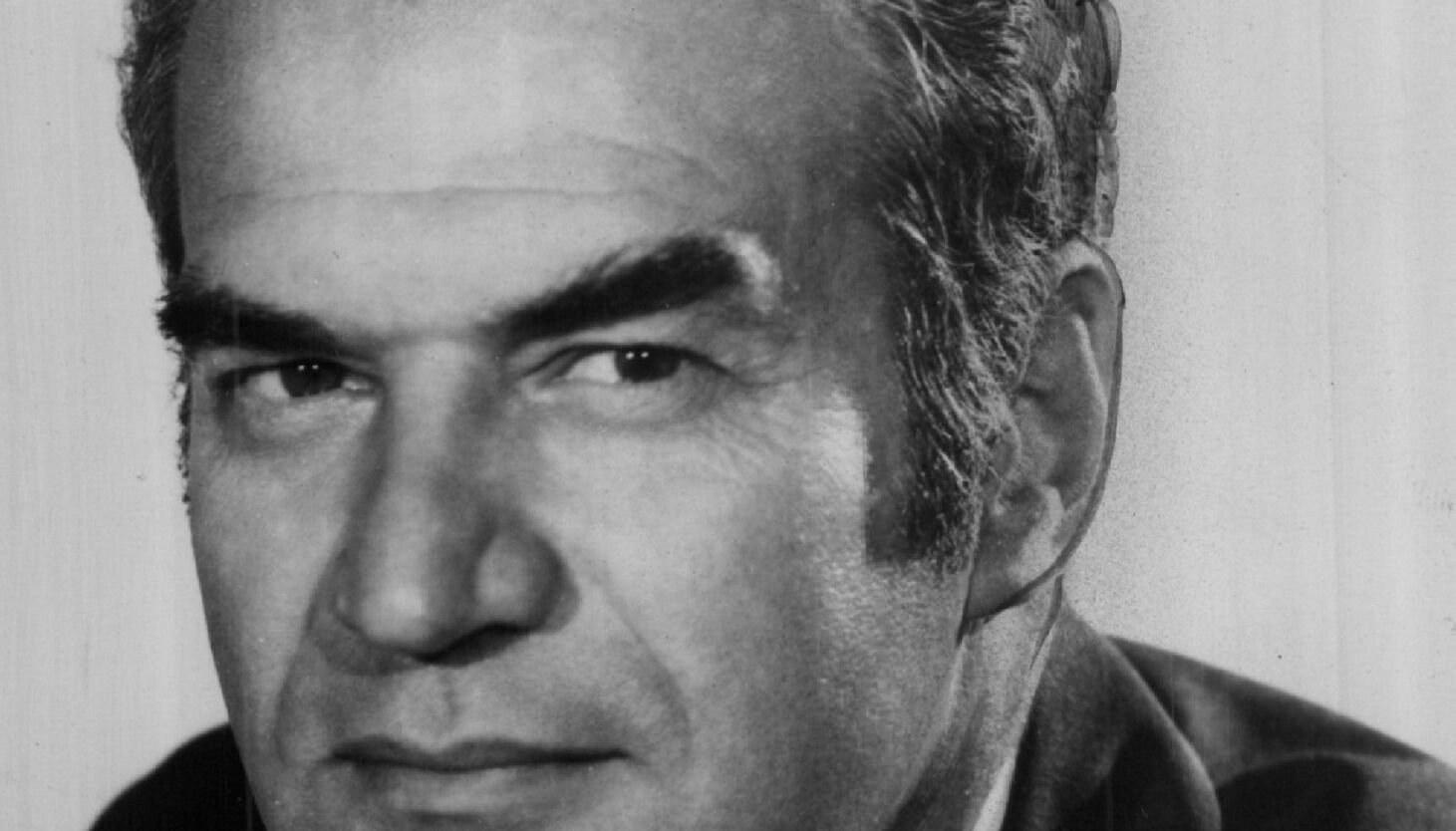 NORTH BETHESDA, MD – Bernard Kalb, a former CBS and NBC television reporter who quit his job as State Department spokesman to protest the US government’s disinformation campaign against Libya, died Sunday. That was 100.

His younger brother, Marvin Kalb, told The Washington Post that he died at his home in a Washington suburb after complications from a fall.

Bernard Kalb worked as a foreign correspondent for the New York Times, CBS and NBC, wrote two books with his more famous younger brother, and served as the founding anchor and panelist for the CNN media analysis show “Reliable Sources”. did.

Always smartly dressed in a suit and orange tie often matched with an orange handkerchief, Kalb was a tireless reporter who accompanied five different secretaries of state on almost every foreign trip before he moved to the other side of the podium.

When he became spokesman for Secretary of State George Schultz during the Reagan administration in 1984, he told The New York Times, “There is a feeling of being an eyewitness to the growth and explosions of the decades following World War II.”

“You have a historical memory to call upon and you see the confidence of American foreign policy and other foreign policy,” he said. “And it seems to me that the ability to punch down to American priorities, cast characters, issues, and so forth are very valuable in this assignment.”

The disinformation campaign followed the US airstrikes that struck the compound of Libyan leader Muammar Gaddafi in 1986 in retaliation for a Libyan-linked terrorist attack in Germany. This was designed to trick Gaddafi into thinking he was about to attack again. The Washington Post exposed the campaign, which the newspaper said included leaking false information to reporters that Kalb knew nothing about.

“I am concerned about the impact of any such program on the credibility of the United States,” Kalb said at the time. “Anything that hurts America’s credibility, hurts America.”

New York Times columnist William Safire praised the resignation. “In his final official act, Bernard Kalb has risen from ‘State Department spokesman’ to a spokesman for all Americans who respect and demand the truth,” Safire wrote.

In 1992, Kalb became the founding anchor of “Reliable Sources”, which reported on journalists and how they handled stories. Co-host Howard Kurtz took over the program following the September 11, 2001 terrorist attacks.

In 1997, Kalb began moderating several panels and lectures on the press around the world for The Freedom Forum, a Washington-based foundation dedicated to press freedom run by former executives of the Gannett Company. He also served on the panel that monitored Israeli and Palestinian media for incitement to violence created as part of the failed 1998 Yai River land-security agreement.

Kalb was born on February 4, 1922, in New York City, the son of Jewish immigrants. His father was a tailor from Poland, while his mother was from Ukraine. He attended public schools in New York City and graduated from the City College of New York.

He spent two years in the army during World War II, working for a camp newspaper in the Aleutian Islands with editor Sgt. Dashiell Hammett, author of “The Maltese Falcon” and other detective novels.

From 1946 to 1961 he worked at The New York Times, spending four months in Antarctica in late 1955 and 1956 covering Admiral Richard Byrd’s naval expedition, Operation Deep Freeze. Kalb was later sent to Indonesia in 1956, where he developed an enduring love for Asian antiques and porcelain.

CBS hired him away from the Times in 1962 and sent him back to Southeast Asia, where he was famous. He joined his brother covering the State Department in Washington in 1975, and they moved to NBC together in 1980.

Marvin and Bernard were known as “The Kalbs” at CBS, but Bernard lived somewhat in his younger brother’s shadow.

In a widely circulated, but fabricated, story his mother called the CBS foreign desk in New York and said: “Hello, this is Marvin Kalb’s mother. Can you tell me where my son Bernie is?” But Bernard Kalb never seemed jealous in the slightest, sometimes even introducing himself as Marvin’s “kid brother”.

Together they wrote the laudatory 1974 biography of Henry Kissinger, “Kissinger,” and “The Last Ambassador,” a 1981 novel about the fall of Saigon.

Survivors include his wife, Phyllis, and their four daughters, Tanah, Marina, Claudia, and Sarina.