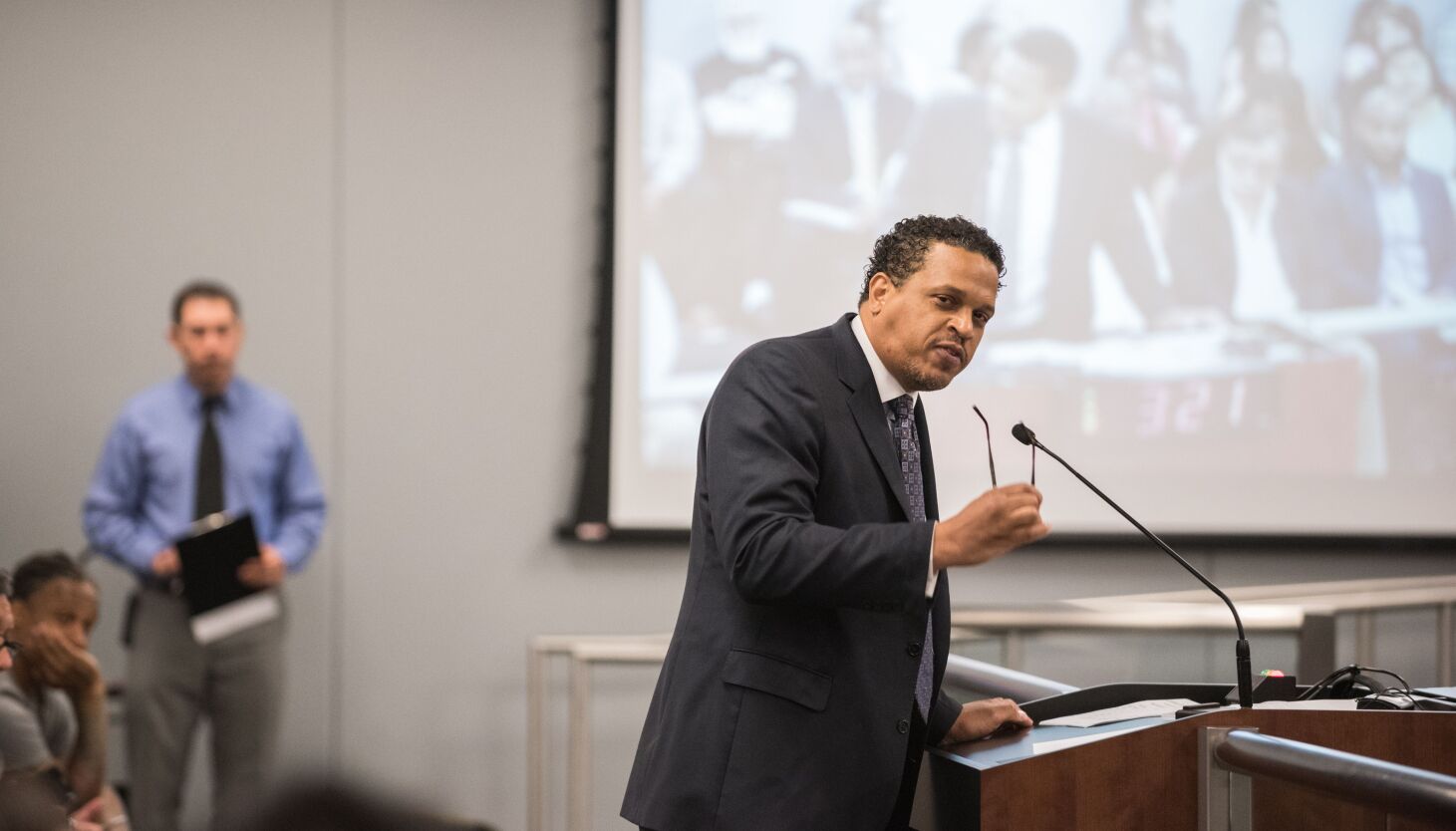 The legislation, approved with bipartisan support in a 45-7 vote, would recognize Chicago’s union of principals and assistant principals and put them at the table of senior district leadership for contract negotiations. The bill, if signed into law, would not allow the principals’ union to strike.

“The governor looks forward to reviewing it now that it’s headed to his desk,” said a statement Friday from the office of Gov. JB Pritzker.

If the bill is signed and Chicago principals are able to move forward with a bargaining unit, they will join districts such as New York City, San Diego and Denver where principals are unionized. Denver principals unionized in 2020.

Principals have fought for years for the right to union representation, arguing that they are at odds with the inability to collectively work in broad district policies without a no-man’s land.

The bill would not take away the power of local school councils to appoint principals or decide whether or not to renew their contracts.

Troy Laraviere, former principal of CPS and president of the Chicago Principals and Administrators Association since 2016, has strongly advocated for unionization rights for years. The finish line is the governor’s signature, he said, “but we’ve gone further than ever.” Similar bills have proceeded to fail in one chamber or the other in the past.

“I put four years of my life into this,” Laraviere said in an interview on Friday.

He has said that headmasters know most about schools and that they need more of a voice in discussions. They have also argued that school leaders are underpaid, given the number of hours they must work.

The principals’ union aims to protect administrators’ time, “by focusing their efforts on leading a school rather than responding to district mandates one after the other and spending all day being an overpaid clerk.” “

“During the pandemic, principals spent most of their time contact tracing, not problem-solving, not coaching teachers, not looking at the best and brightest – contact tracing, something that should be handled by the CPS bureaucracy should,” he said.

Administrators also want to have a say in district-wide policies and better pay and benefits. The average salary for all assistant principals and principals this year is $139,541. It includes administrators who are interim, executive and permanent.

“We are going to try our best to set up a compensation model that attracts and retains the best teachers in our ranks,” Laraviere said, adding that longtime administrators have kept their jobs.

LaRaviere also noted that his organization wanted a no-strike provision included in the bill. “We wanted to make it clear that we want cooperation, not conflict,” he said, adding that there had never been a headteacher strike.

Chicago Public Schools did not oppose the bill in the Senate, LaRaviere said, although the school district has been against it in the past.

CPAA membership is optional for school administrators. The organization provides legal aid and advocates on behalf of the principals. It is an affiliate of the American Federation of School Administrators and the AFL-CIO. But Illinois law recognized principals as exempt from collective bargaining as managers and managers of bars. Thus, principals and assistant principals do not have any special bargaining unit to represent them.

Under the bill, principals would be reclassified from managers to supervisors, a distinction based on the fact that principals do not negotiate collective bargaining agreements with labor unions such as the Chicago Teachers Union.

The CPAA will not immediately become the exclusive bargaining representative of the principals – a vote may be required to make that official. But LaRaviere expects it to happen quickly and hopes that CPS will voluntarily recognize the principals’ union.

“We look forward to using our place at the table to improve conditions for principals and students,” he said.