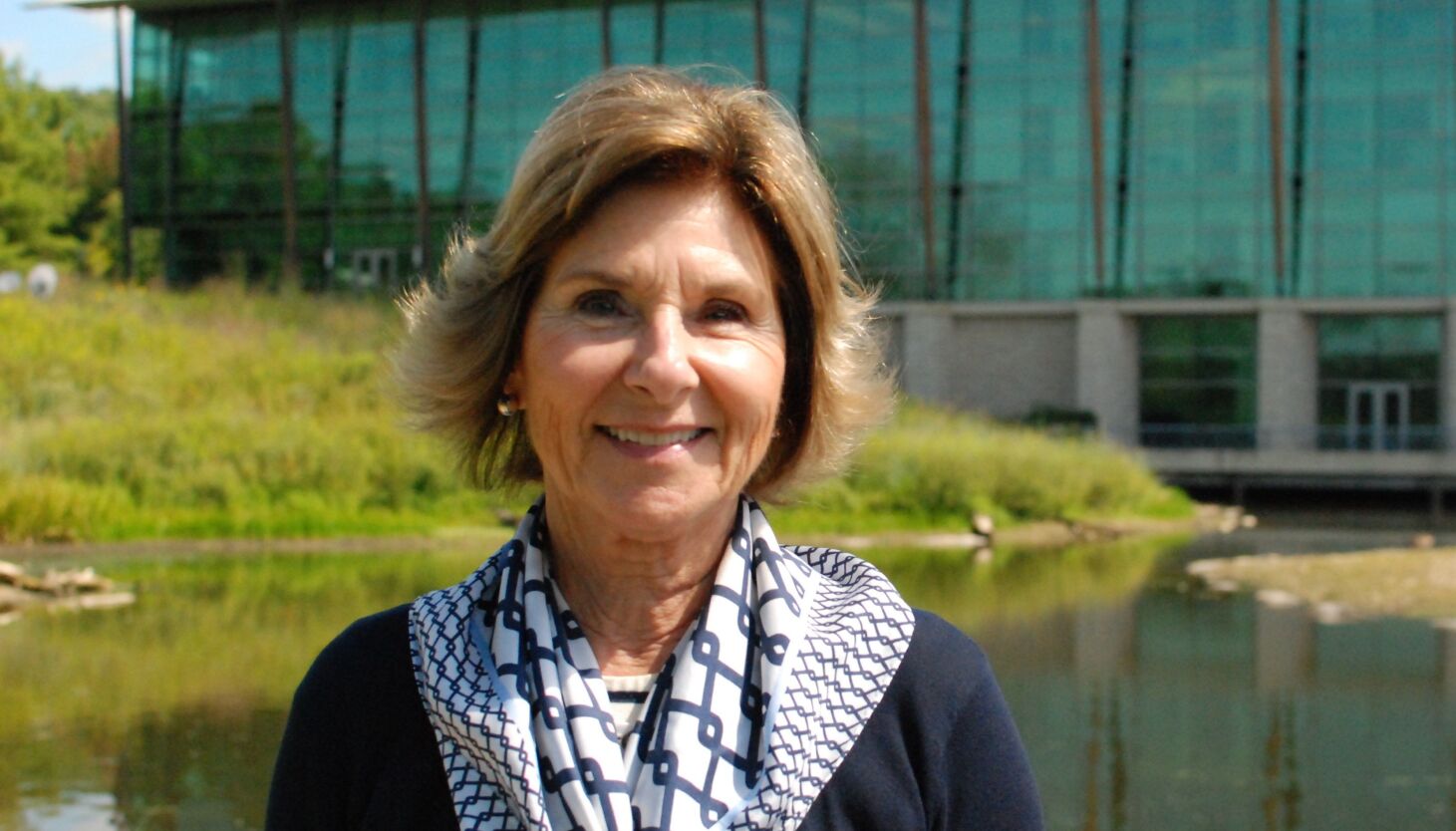 SPRINGFIELD – Colleen Callahan, director of the Illinois Department of Natural Resources (IDNR), will step down on January 16 after nearly four years leading the state agency to manage, conserve and protect Illinois’ natural and cultural resources.

Callahan has served as director since March 1, 2019, when he was appointed by Gov. JB Pritzker. During that time, he guided the agency through a global pandemic that resulted in millions of visitors seeking to nurture their physical and mental health at Illinois’ nearly 400 state parks, natural areas and historic sites.

During his time at IDNR, Callahan oversaw efforts to develop a strategic plan for the agency, including establishing IDNR as a leader in reducing the state’s carbon footprint and mitigating the effects of climate change. focused on. A Climate Action Plan is currently under review and is set to be released in early 2023.

Callahan ushered the agency into a new era of diversity, equity and inclusion, and he led the launch of Kopi – a new brand name for invasive carp designed to spark consumer interest in the bountiful fish found in Illinois waterways. is designed for. Since IDNR’s Advanced Contract Fishing Program was established

In 2019, commercial fishermen took more than 9.4 million pounds of invasive carp from the Illinois River. In 2022, Callahan advocated for IDNR to receive its largest state budget in 20 years to address long-pending improvements at state sites and Open Space Land Acquisition and Development (OSLAD) grants in the agency’s history The biggest round of can be presented.

Prior to his appointment as IDNR director, Callahan served as Illinois’ state director of rural development for the U.S. Department of Agriculture. She broke glass ceilings in broadcast media as the first female agribusiness director for WMBD Radio and Television in Peoria. Her 30-year career at WMBD led her to the National Association of Farm Broadcasters, where she served as the organization’s first female president and the first woman to be inducted into their Hall of Fame.

Callahan is a graduate of the University of Illinois with a degree in Agricultural Communications. She and her husband, Dick, raise cattle and grow corn and soybeans on their farm in Peoria County.