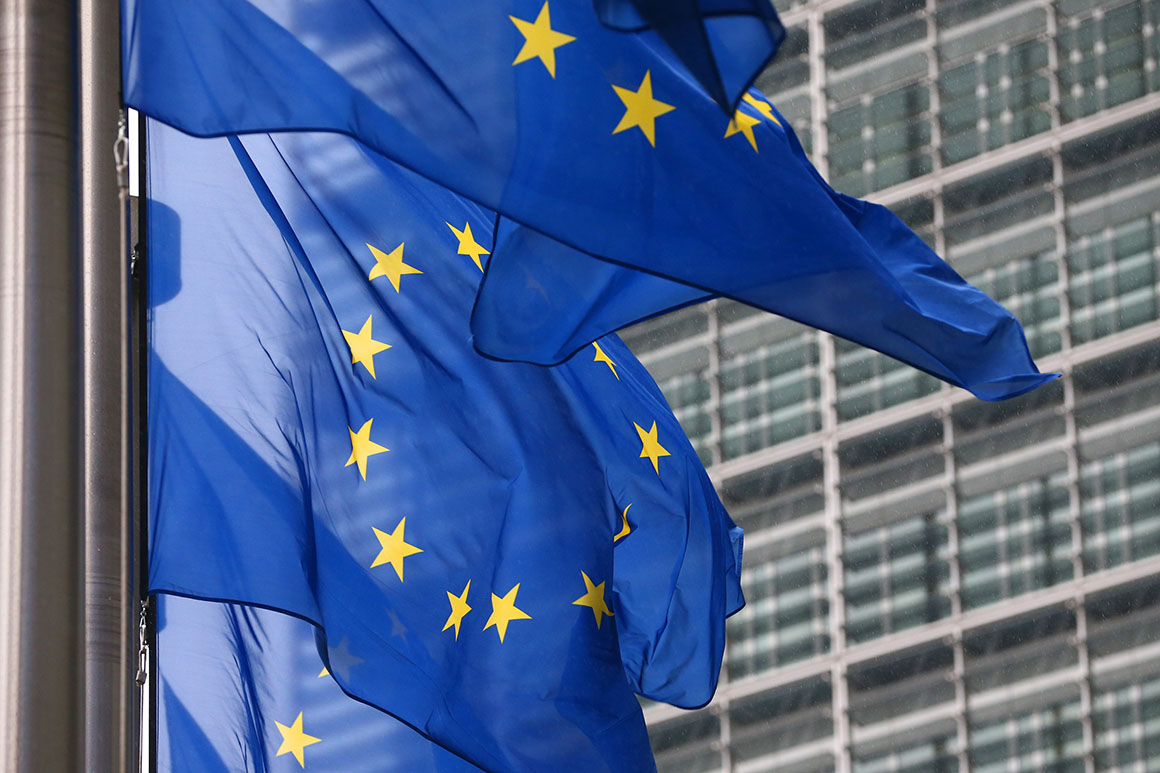 European diplomats have agreed a raft of travel-related measures including facemasks, pre-flight testing and wastewater monitoring in response to the COVID wave currently engulfing China – raising the prospect of retaliation from Beijing.

However, none of the agreed measures is mandatory, except Individual countries decide whether to implement them or not.

The Swedish president said in a statement that at a crisis meeting in Brussels on Wednesday, national diplomats agreed on a “coordinated precautionary approach” in the wake of the growing wave of Covid in China.

Diplomats agreed that EU countries Will advise all passengers on flights to and from China to wear high-grade face masks, and issue advisories on hygiene and health measures to passengers.

However, the wording of the remaining actions leaves countries with little wiggle room. They are “strongly encouraged” to introduce requirements for negative pre-departure tests 48 hours before leaving China, as well as to randomly test travelers arriving from China and index positive results. is “encouraged”.

Countries are “encouraged” to test and sequence wastewater samples from airports and planes from China, and to promote vaccine-sharing and vaccination campaigns.

The measures, if implemented, risk retaliation from China, which warned this week that any restrictions on travelers from China were “unacceptable” and would risk “retaliation”. That eased somewhat on Jan. 8, despite strict travel restrictions for arrivals in China since the start of the pandemic.

Although there is a lack of scientific consensus on whether such measures would reduce the risk of a second variant landing in Europe, there has been pressure to introduce them.

“A lot of countries really want a restrictive approach, but the scientific evidence doesn’t support it very much,” one diplomat told POLITICO.

Peter Piot, special advisor to the commission, and former head of the London School of Hygiene and Tropical Medicine, said he was “delighted” that member states have now agreed that “person-oriented restrictions” should be taken for travelers arriving from China needed. , and “certainly not a full travel ban.” “Not acting now, and in the absence of reliable information from China, it would be difficult to consider the principle of precaution,” Piot said.

The Integrated Political Crisis Response (IPCR) meeting brought together national diplomats, who work in the fields of health and border control, to end these measures after health ministers drafted proposals during two previous meetings last week. to do.

The coordinated approach comes after several EU countries, including Italy, Spain and France, introduced unilateral travel measures. It said the UK also needed increased pre-departure tests due to a lack of reliable data, particularly from China. The US, Japan and India have all implemented similar measures while Morocco has banned Chinese arrival in full.

EU countries agreed to re-evaluate the situation and review these measures by mid-January.