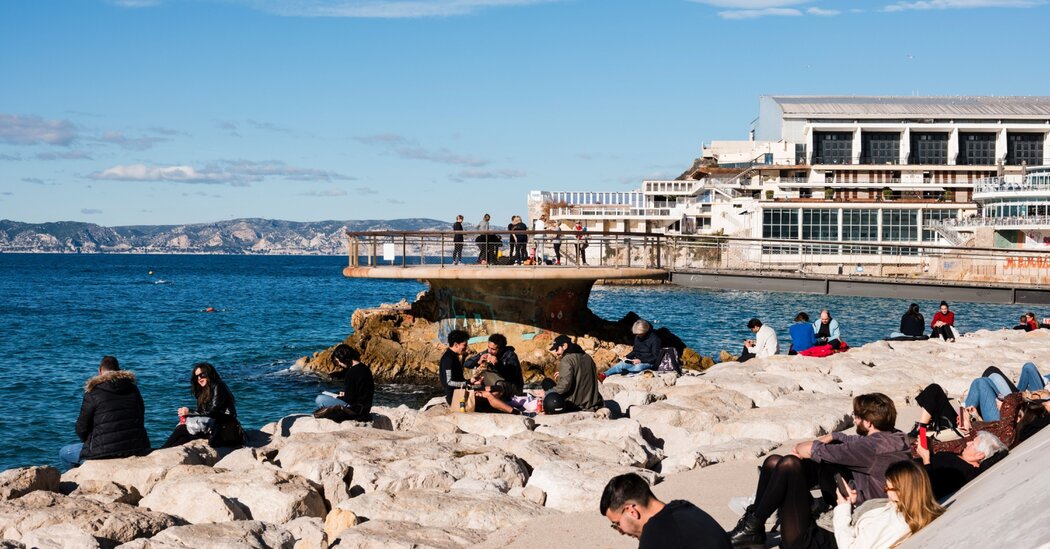 Lower energy prices helped ease inflation in Europe last month The European Commission reported on Friday, but many prices are still rising at a brisk pace and policy makers have given little indication that they plan to hold off on planned interest rate hikes.

Consumer prices in countries that use the euro rose at an annual rate of 9.2 percent in December, down from double digits. 10.1 percent in November and 10.6 percent in October.

Declines in inflation reported this week in France, Germany and Spain have raised hopes that sustained growth across the continent may finally be peaking. But several influential voices urged caution, noting that while the so-called headline rate of inflation has eased, core inflation, which strips out volatile food and energy prices, has not shown a similar decline. In fact, for December, the eurozone’s core inflation rate rose to 5.2 percent, up from 5 percent the month before.

Europe has benefited from a streak of mild weather, which has eased energy demand, particularly natural gas used to power much of the continent’s heating infrastructure. Many governments have also offered subsidies to blunt the painfully high energy prices paid by consumers. Germany’s inflation rate fell to 9.6 percent in December, according to the government’s statistics office, partly due to one-off aid to help households pay their energy bills.

“Europe has been very lucky with the weather at the moment,” said Klaus Wiestesen, chief eurozone economist at Pantheon Macroeconomics. He said government energy relief had driven a “wedge between reality and data”.

“It’s a price control,” he said, and “once you remove it, it’s not clear why inflation is so benign.”

The European Central Bank has already indicated it will raise interest rates by half a point in February. Bank President Christine Lagarde said last month that she expected interest rates to be “raised significantly further, as inflation remains very high and is projected to remain above our target for a very long time.”

The US central bank, the Federal Reserve, is also expected to continue raising rates.

This week, Gita Gopinath, first deputy managing director of the International Monetary Fund, told financial Times That the Fed should “stay the course” with its planned hike.

“I think it’s clear that we haven’t looked at inflation yet,” she said. Also, the Fund has also predicted that one-third of the world’s economy will face recession this year.