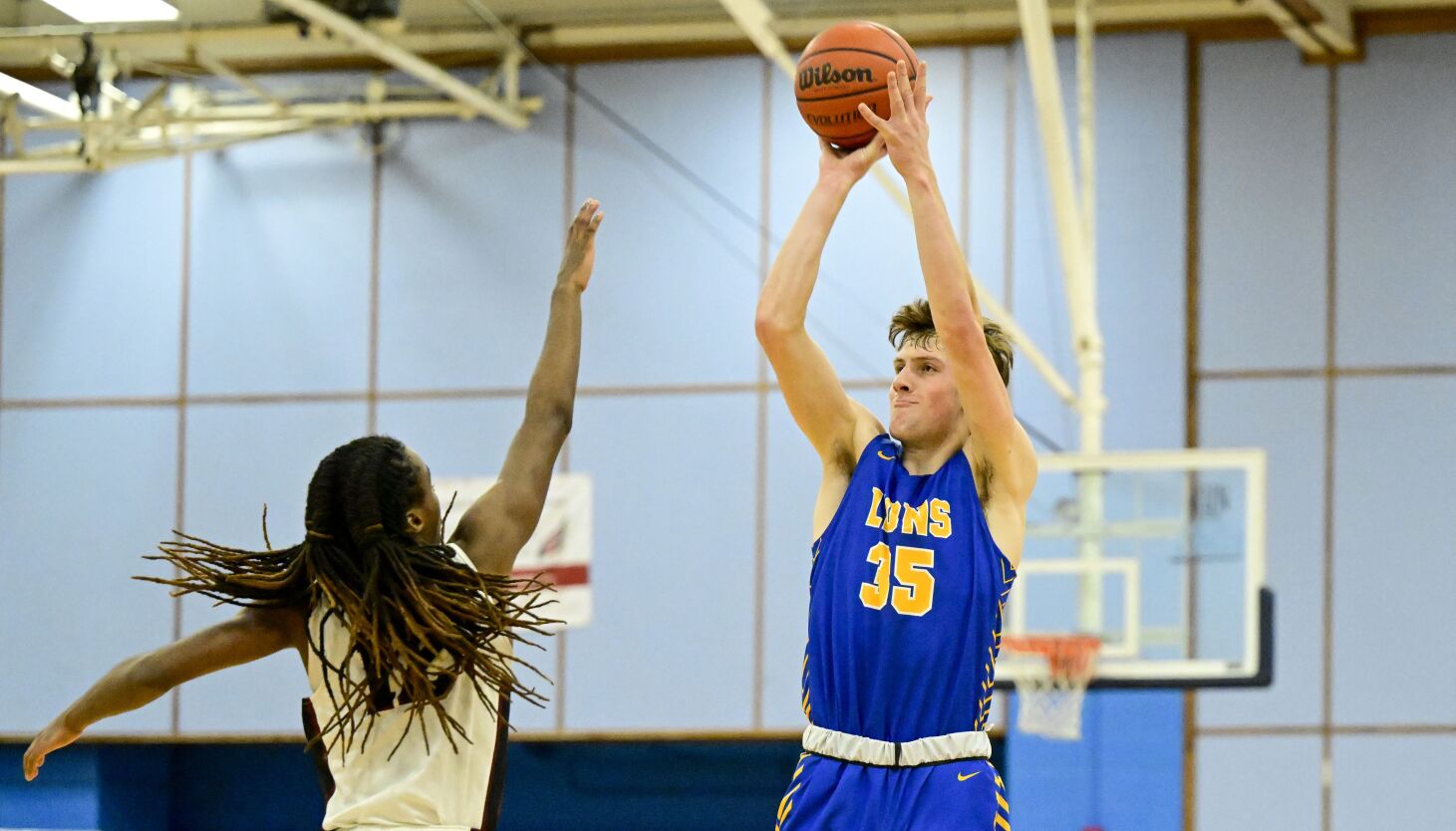 It is generally very difficult to stay in the rankings after losing three games in a row. Somehow, two teams managed to pull it off this week.

St. Ignatius lost to Glenbrook North on Saturday. It was the Wolfpack’s third straight loss after losses to Bolingbrook and Lyons. But they are three ranked teams and the loss to the Raiders was a consolation game. The Wolfpack also has a quality win against New Trier in the first week of the season. Iggy needs another recent win to hang up her hat, and soon. But they hold on for now.

St. Rita lost to St. Louis Chaminade on Saturday. It was the third consecutive loss for the Mustangs, who were defeated by Young and Proviso East. Again, those are three excellent teams and losing to the Pirates was a consolation game. Like St. Ignatius, St. Rita’s remains in the Super 25 primarily because of one big win. The Mustangs picked up a win at Brother Rice in early December.

Both teams pass the look test and should be playoff threats but they will need to win again in the next few weeks to stay in the Super 25.

Downers Grove North and Perspectives-Leadership drop out this week. The Trojans lost 39–38 to Lyons and 48–46 to Hinsdale Central in three overtimes. So falling out is hard. If his overall resume was strong, those losses alone would not have put him out.

Perspective—The leadership was completely destroyed by the Lyons on Saturday, losing 73-29. Such a crushing defeat should not happen to any ranked team.

Glenbrook South and Grayslake Central joined this week. The Titans looked very impressive in the win against Glenbrook North and have a solid overall track record this season.

Grayslake Central lost their first game of the season and reeled off 15 consecutive wins, including overtaking Barrington and Crystal Lake South to win the Jacobs Holiday Tournament.