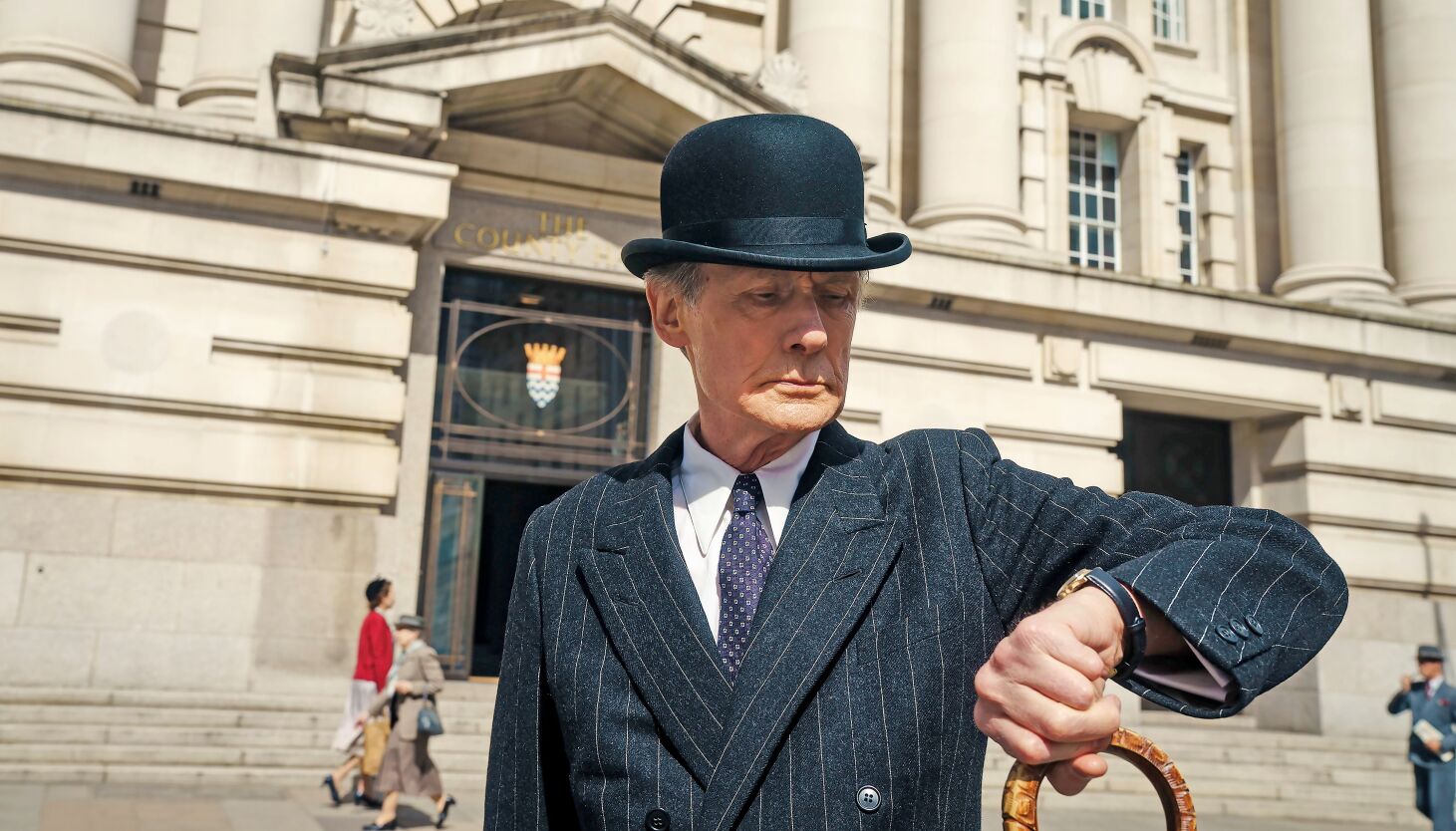 If the wonderful Bill Nighy were a poker player, you would understand that he would never bluff big or needle his opponents, and if he had a bad loss, he would just shrug and say something like are, “Well, that’s how the leaves fall sometimes, don’t they?” Even if something more intense is dancing in his eyes. Whether he’s hitting big or small notes, he’s an actor with grace, and watching him execute his craft is never a joy, whether off screen in “Love, Actually” and “Pirates of the You are taking a big bite. Caribbean” films or dealing with more serious fare in films such as “Notes on a Scandal” and “Sometimes, Always, Never”.

Nigi’s skill perfectly suits the lead role in “Living”, a remake of Akira Kurosawa’s “Ikiru”, which maintains the 1950s time period and sticks to the most important plot points, but the story Transfers from Tokyo to London. From the opening credits to what looks like a 1950s film through to carefully crafted costumes and production design, “The Living” immediately transports us to post-war London populated by men in suits and bowler hats and women in simple dresses and pearls. Wale immerses in London. A place of order and restraint – which suits Mr Williams of Nighy just fine.

As the head of the Department of Public Works, who prides himself on shuffling paperwork and creating the illusion of being busy while doing very little, the widowed Mr. Williams is very aloof and robotically referred to by one of his subordinates as “Mr. nicknamed “. , Zombie. He spends his days in a room overseen by his small staff, which practically bursts with silence, then goes home, where he is reunited with his bumbling son Michael (Barney Fishwick) and Michael’s wife Fiona (Patsy Farren). Shares, who is cold and rude to Mr. Williams. and wishes that he would just die and leave them the house and their money.

Not much of a life – but when Mr Williams is told he only has six months to live, he begins to make some big changes, albeit with his signature low-key personality. He puts off going to work for a long time. He withdraws a large sum of money from his bank account and befriends a charming crook named Mr. Sutherland (Tom Burke), who offers to show Mr. Williams a good time involving drinks and songs and women. He forms a platonic relationship with Miss Margaret Harris (a delightful Amy Lou Wood), a former employee now working at a pub.

And when he returns to work, he makes it his mission to complete a long-stalled project: turning a wartime bombing site into a children’s playground. (A scene in which Mr. Williams walks around a room, personally shaking hands with each bureaucrat in a different department who can help him, is gentle and dignified and moving and very good.)

About two-thirds of the way through the film, “Living” takes such an abrupt turn that it feels as though several key scenes have been inadvertently deleted — but then we flash back in time, and all is answered. Is. Overall, Bill Nighy carries the film effortlessly on his slender shoulders, reminding us why he’s an international treasure.