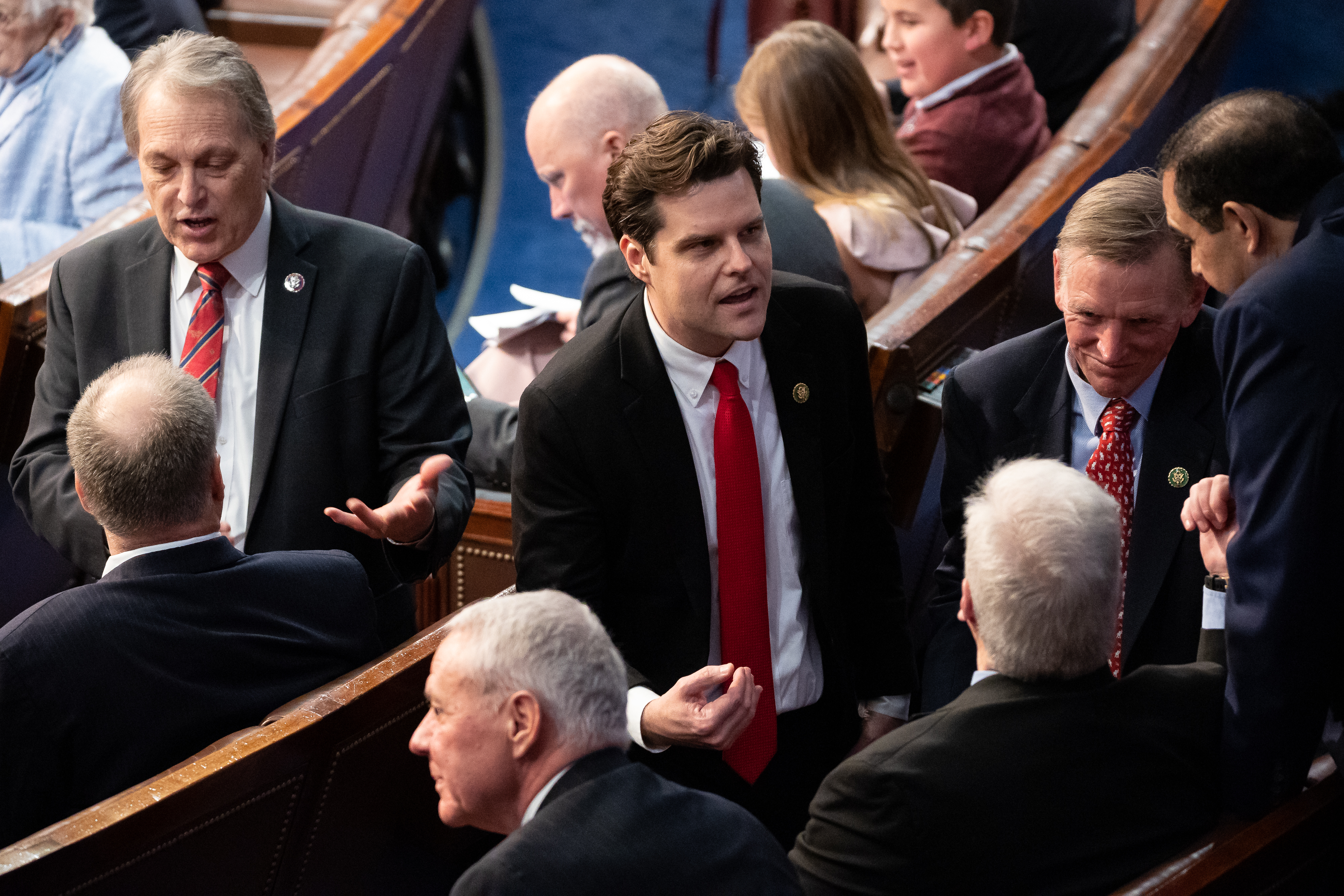 So what happened in the “people’s house” on Tuesday?

Less than 5 percent of the members in the House and less than 10 percent in the Republican caucus brought the House to a standstill.

Kevin McCarthy, who is increasingly resembling Charlie Brown on the pitcher’s mound, managed to win 85 percent of the House GOP vote last November. It is a very impressive display of the spirit of the convention. But because the GOP majority in the House is so slim, only five defectors out of 222 were needed to cast a cloud over McCarthy’s selection as speaker. Conservative hard-liners then made a series of demands—which McCarthy was largely unwilling to meet—that would cede even more power to a small group. (One of those demands would have given a member the power to vote for the removal of a speaker—the same power that helped usher previous speakers into retirement.)

Did it matter that the vast majority of House Republicans did not accept these demands? Did it matter that most of them wanted to hand the speaker’s hammer to McCarthy? No, with the determination of a hostage-taker, this small band of willful men and women managed to at least temporarily paralyze Congress, leveraging their 5 percent of the vote.

Well, maybe it’s not all that surprising. One of the striking aspects of our current politics is the growing disdain of some in the Republican universe for the whole idea that the majority rules.

For example, you might imagine that Republicans are concerned about the president’s inability to win the popular vote. For once, they won it more often than they lost it; From 1952–1988, the GOP won it seven out of ten times. Since then, they have won it once, and lost it seven times. True, this is not how presidents are elected, but instead of trying to broaden their share of the vote, Republicans prefer to talk about “voter integrity” and about those voters in Atlanta, Philadelphia, Detroit Raises questions. A top Wisconsin GOPer also said That said, Republicans will win every statewide contest, if you don’t count Milwaukee or Madison. Behind these “voter integrity” proposals is the strong belief that “the wrong people” are voting.

Among some thinkers on the right, there is substantial support for the idea of ​​an “independent state legislature” that has the power to draw lines, set rules (and perhaps cast votes) for elections that cannot be challenged by the courts, Or even voters who want an independent redistricting commission. It’s a notion that may be too much for even the aggressively conservative super-majority on the Supreme Court, though it’s too early to tell how the court will rule on the issue.

We don’t know yet whether the current fracas in the House will lead a majority of House Republicans to finally say “enough” to the rebels, who are certainly eager to cause more mayhem after this episode. Can he be debarred from committee work? Is it possible that a distinct minority – a shrinking band of truly moderate Republicans – will join the Democrats in electing their own speaker? (This is unlikely, of course, and the lessons of what happened with pro-impeachment House Republicans do not suggest a happy ending for this strategy).

What we do know is that we are being taught another lesson in how fragile majorities – and our systems of governance – can be, especially when they are challenged by a minority and used to attack their weaknesses. committed enough. 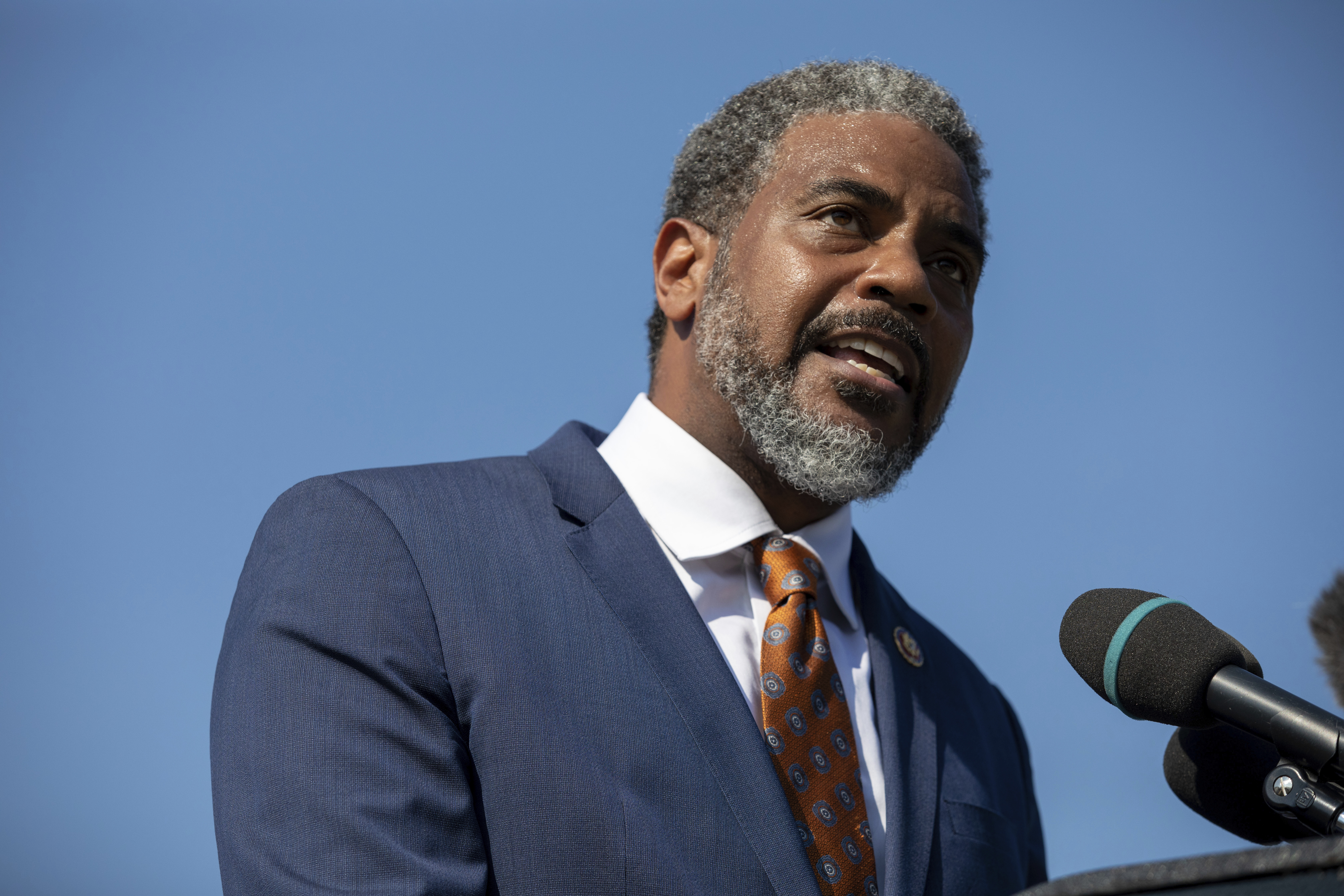