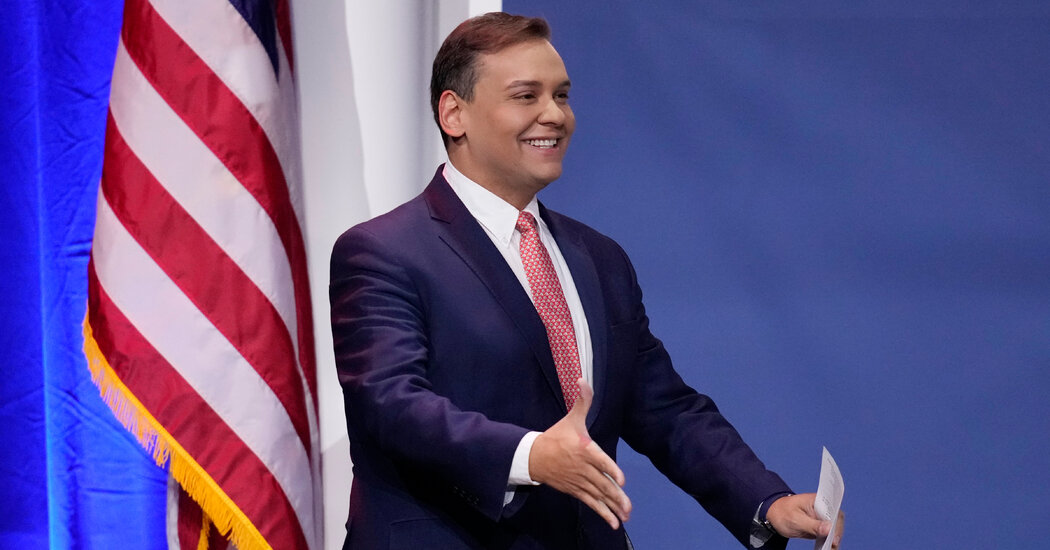 Now we know more about his fake biographical information. We are appalled by his insensitivity and callousness towards the Jewish community. His apology tour has been serious and continues to raise more troubling questions. The press, law enforcement and, ideally, the House Ethics Committee as we learn more about his newfound wealth and questionable financial disclosures and campaign funding. But we already know enough.

Can he capture everyone’s attention? This inexperienced newcomer who made up the story most of his life is now better known than most members of Congress, including me. He is becoming as famous as Sam Bankman-Fried and other abusers of trust like Bernie Madoff. Not unlike them, he appears to have conducted his finances in highly unusual, if not illegal, ways. But I wonder, looking at his delight for the attention and his self-esteem, if he loves that everyone now knows his name — even if it’s because of another big lie.

People in my district are holding rallies, signing petitions, and demanding action from Republican leadership. The district is a model for moderation, seen by most political observers as 50-50 districts with constituents who adopt a catered attitude. They dislike favoritism and value tell-it-like-it-all leadership. They are now being buried under the weight of a slippery, inexperienced liar who tells them it is not so. They are reaching out every day to ask, “How is this possible?” and “What can we do?” We’re counting on the press to keep digging, law enforcement to keep investigating and political pressure to keep building on the House.

But again, I’m sure we’ll make it through. Many fearful people came to me during Mr. Trump’s presidency, fearing that his strategy would win a second term — and with mandates, no less. he lost. I was one of the last people in the room as the January 6 riots intensified, and people were legitimately concerned that the rebels would be successful. We certified the election that night and over 960 people were charged. Those who refused the election were repulsed decisively.

One of my favorite lines from the 2011 movie “The Best Exotic Marigold Hotel” has always stuck with me: “Everything will be alright in the end. So if it isn’t alright, it ain’t the end yet.” That’s how I feel about America right now. It’s not naive thought; it’s what keeps us sane and able to move forward in the era of Mr. Santos and Mr. Trump. The system works – if not immediately then eventually It has worked throughout our history, and it will work now.

Tom Suozzi, a Democrat, has represented New York’s 3rd Congressional District since 2017. He is a former Nassau County executive and mayor of Glen Cove on Long Island and ran for the Democratic nomination for governor of New York in 2022.