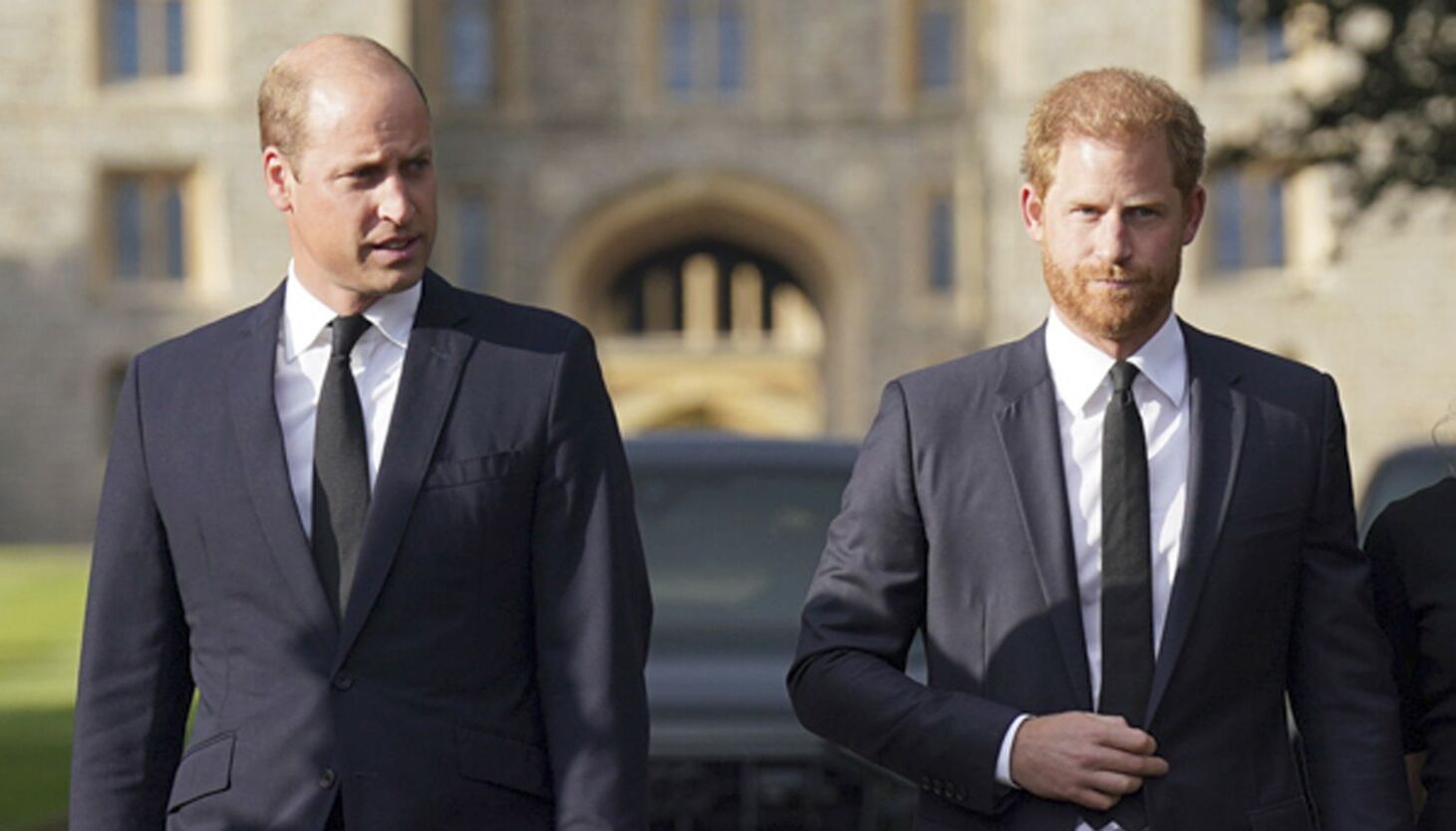 LONDON – Prince Harry has alleged in a highly anticipated new memoir that his brother Prince William groped and physically assaulted him during a fiery argument over the brothers’ deteriorating relationship, The Guardian reported on Thursday.

The newspaper said it had received an advance copy of the book “Spare”, to be published next week.

It said Harry recalls a 2019 argument at their Kensington Palace home in which he says William called Harry’s wife, former actress Meghan Markle, “difficult,” “rude” and “abrasive.” The paper said Harry claims William grabbed his brother by the collar and tore off his necklace before pinning him down.

“I landed on the dog bowl, which cracked under my back, the pieces cut into me,” the book is quoted as saying. “I lay there for a moment, dazed, then rose to my feet and asked him to get out.”

Harry says he had “scratches and bruises” as a result of the fight. William later apologized, the quote says.

Separately, celebrity website Page Six reported that the book alleges that William and his now-wife Kate encouraged Harry to wear a Nazi uniform at a costume party in 2005. Harry has repeatedly apologized and described the decision as one of the biggest mistakes of his life.

Neither Buckingham Palace, which represents King Charles III, nor William’s Kensington Palace office have commented on the claims.

The book, to be released on Tuesday, is the latest in a string of public revelations and allegations from Harry and Meghan that have rocked Britain’s royal family.

Harry, 38, and the American actress married at Windsor Castle in May 2018. Less than two years later, the couple stepped down from royal duties and moved to California, citing what they saw as the media’s racist treatment of Meghan, the fraternity, and a lack of support from the palace.

She has since presented her side of the story in an interview with Oprah Winfrey and a six-part Netflix documentary released last month, detailing the couple’s deteriorating relationship with the UK media and estrangement from the royal family.

In the series, Harry claimed that William shouted at him during a family meeting and accused palace officials of lying to protect his older brother, who is now heir to the throne. Meghan, 41, has spoken about wanting to end her life as she struggles to deal with toxic press coverage.

Harry has recorded interviews with British broadcasters ITV and CBS in the United States to promote the book. Both are to be telecast on Sunday.

In previously released snippets, Harry told ITV that the royal family had cast him and Meghan as “villains” and “showed absolutely no desire to reconcile.” He told CBS that the Palace’s refusal to protect him and Meghan from attacks was a “betrayal”.

Palace officials have declined to comment on any of Meghan and Harry’s allegations.

The Guardian noted that the book also explains the reason for its title. It said Harry recounts his father’s alleged words to his mother, Princess Diana, on the day of his birth: “Wonderful! Now you’ve given me an heir and an extra one – I’m done.”

While William was destined to be king from birth, Harry, who is fifth in line to the throne behind his brother and William’s three children, has often appeared to struggle with the more ambivalent role of “extra”. She spent a decade in the British Army before taking up full-time royal duties in 2015 – years she has described as her happiest.

Since his split from the royal family, he, along with his wife, has embarked on a new career as a US-based charity campaigner and media personality.

Asked by ITV’s Tom Bradby whether he would play a role in the future of the British monarchy, Harry said: “I don’t know.”