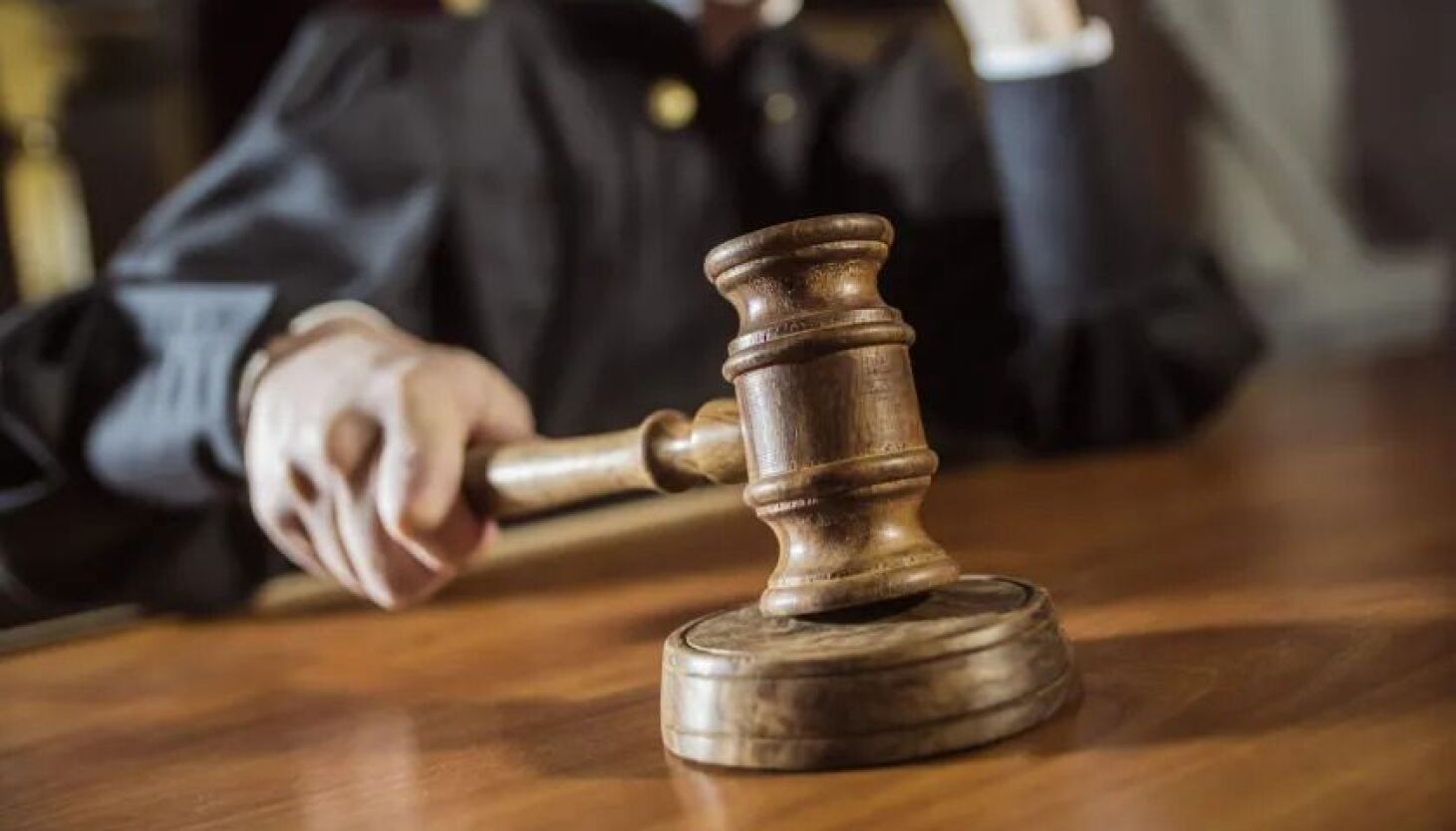 Kankakee County Judge Thomas Cunnington set off a chaotic chain reaction with his ruling on December 29 that the General Assembly had voted to eliminate cash bail. Cunnington essentially stated that the need for cash bail, even though not specifically mentioned in the constitution, could be inferred; and that the General Assembly had exercised powers that properly belonged to the judicial branch.

The Cunnington ruling applies only to jurisdictions where 64 lawsuits were filed to block implementation of the law as of January 1, regardless of the fact that some cities are in multiple counties. For example, there are four counties, including Aurora, Kane and DuPage, that did not sue to prevent the law from taking effect. Aurora is also in Kendall and Will, who were the plaintiffs. Naperville extends into DuPage and Will counties.

Some county leaders, who were not part of the lawsuit, added to the confusion by filing local temporary restraining orders, often with minimal or no warning to the Attorney General’s office. Some counties, including Alexander, Lawrence, Pike and St. Clair, actually filed for TROs without giving any notice to the AG’s office, according to the office.

It seemed to some that some counties may be coordinating their efforts to thwart the attorney general’s efforts to dispute their TRO demands. For example, in Maynard County, the AG’s office asked for a one-hour delay while they were arguing in another county. The request was ignored, and the state’s attorney reportedly entered into the TRO without the state’s ability to respond.

Finally, on December 30, the Democratic State’s Attorney for Kane County, Jamie Moser, and the Republican State’s Attorney for DuPage County, Bob Berlin, filed an emergency motion for a supervisory order with the Illinois Supreme Court. Mosser had supported the push to eliminate cash bail and Berlin had helped work behind the scenes to get the amendments through during the veto session. Both pointed to jurisdictional issues and the TRO filing at large and asked the court to “enter an order sufficient to maintain consistent pre-trial procedures because without such an order, the defendants in various jurisdictions would be subject to arrest and would be subject to different treatment during pre-trial proceedings, creating a uniform security problem for citizens across the state.

The Supreme Court complied within hours by staying the effective date of the cash bail provision of the SAFE-T Act during an expedited appeals process, effectively preventing further chaos.

When asked by reporters last week, Gov. JB Pritzker said he expects the Illinois Supreme Court to decide what to do about the state’s cashless bail law “in the next few months.”

It may well happen, but the court won’t even hear oral arguments in the case until March.

A joint motion filed with the Supreme Court by the state and county plaintiffs set out an agreed-upon briefing schedule; The Court adopted it. The opening brief will begin in late January and run through late February. Oral arguments will take place during the March calendar of the court.

From there, it will be up to the Supremes to hash out their decision and draft their opinion(s). So, it could possibly be a while.

Meanwhile, a poll conducted November 15–20 by Impact Research found that 32% of voters had a favorable view of the SAFE-T Act, which included eliminating cash bail, while 40% had an unfavorable view. The super-controversial law was the subject of millions of dollars in campaign advertising, not only statewide, but also in the state’s legislative districts. So it’s not surprising that people who had strongly unfavorable views outnumbered those with strongly favorable views by 20 points (34-14). Nevertheless, 28% had no position on the law. Criticism of the law ultimately did not harm Democrats, except perhaps in a few legislative castes.

A poll of 800 likely 2024 voters (+/- with a margin of error of 3.5 percentage points) was taken for a group called Giffords, a gun control organization founded by former member of Congress Gabby Giffords.

And 41% of those surveyed said they had a positive view of the National Rifle Association, while 53% had an unfavorable view (46% said their view was very unfavourable).