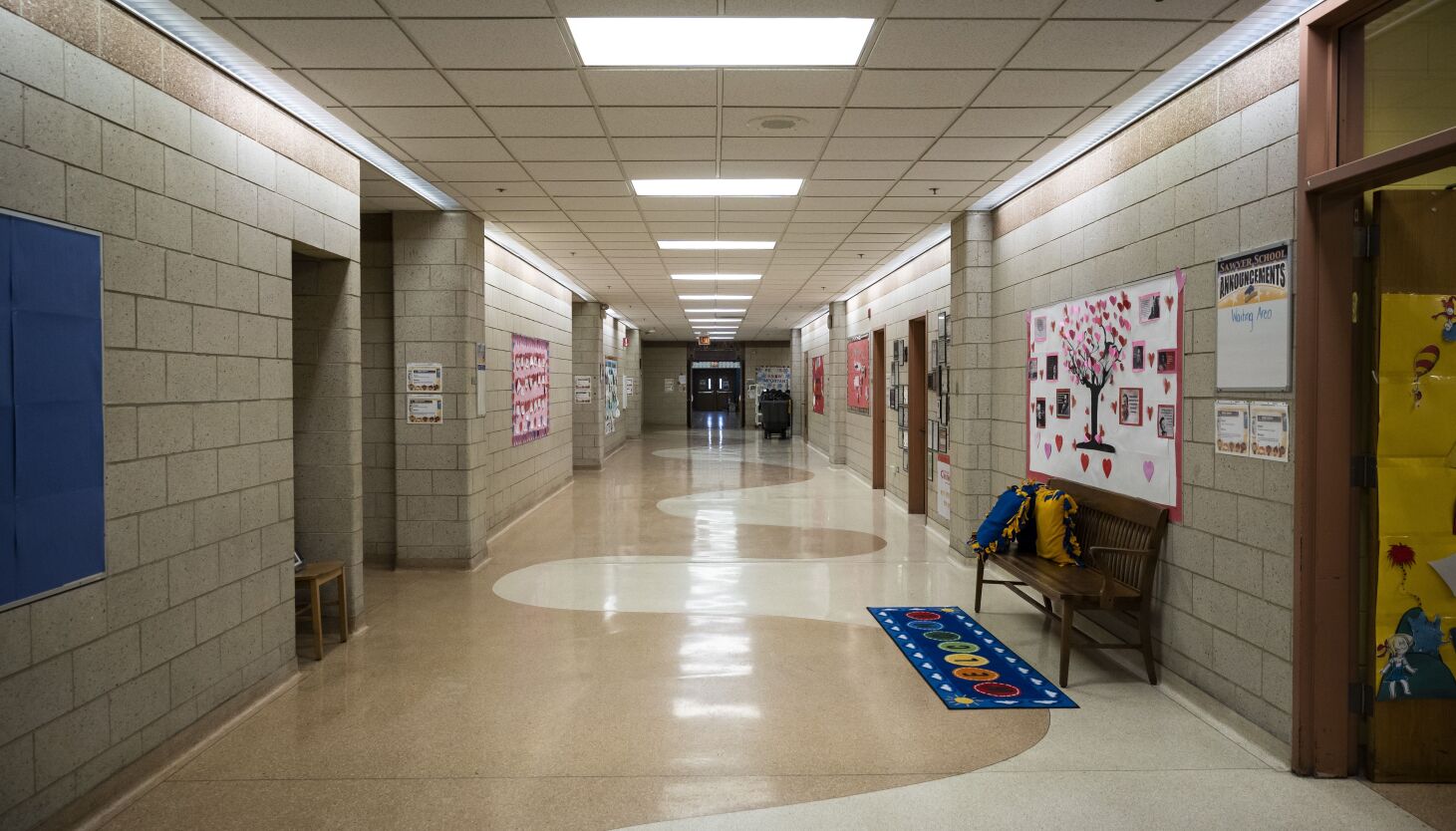 Chicago public schools appear to have widespread problems with the tracking of student truancy, according to an inspector general’s report released Thursday that says some administrators are hiding chronic absenteeism in order to make their schools look better. Used to be.

The report noted that in many cases misrepresenting students who remained absent as missing, dropouts, or outgoing transfers meant that schools did not properly verify the whereabouts of children and readjust them to their classes. Haven’t tried to join. The investigation looked at issues before the pandemic, but when schools closed and, according to some estimates, CPS needed to reconnect with the 100,000 children who were not regularly attending school. This practice went bad.

“The schools have been assigned to provide this information to the district. And at the same time, they are assessed on absenteeism, and they have an incentive to have a low absence rate,” Inspector General Will Fletcher said in an interview. “It calls for better centralized monitoring and oversight of the data coming out of those schools.” does. And so far, we haven’t seen that happen.”

CPS spokeswoman Mary Fergus said in a statement that the district is building a team to improve data reporting around transfers and dropouts and support students and schools on transfer.

Fergus wrote in an email, “CPS has also informed the OIG that it has already provided guidance to schools regarding modifications to record their outreach to absent students and will continue to centralize relevant data. “

The investigation, included in the CPS Office of the Inspector General’s annual report, which details its largest number of cases over the past year, reviewed records from the 2018-19 school year, the last completed before the pandemic. State law and CPS policy require accurate record keeping of any student who leaves school enrollment.

Investigators began with an unnamed elementary school that reported a particularly high rate of transfers, saying administrators there “intentionally miscoded students as transfers or lost children so that these students’ absences could be attributed to the school.” not be against the attendance rate of

The report stated that a school culture coordinator and two clerks were routinely removing absent students from enrollment by recording them as transfers. In one school year, 20 children were recorded as transfers but the school had no supporting documentation. The emails showed that in many cases, staff knew the student was actually absent.

Absent students who are mislabeled as transfers are not as likely to receive the support and re-engagement efforts from the district as they would otherwise be.

The investigation found further evidence that these problems are widespread throughout the district and “calls into question the reliability of transfer and dropout data that CPS uses in calculating key metrics such as attendance and graduation rates.”

A review of records from 100 schools found 36 that falsely reported to CPS that they had verified a student transfer. In those cases, the schools did not have the necessary records showing that the student had actually transferred to a new school.

That misreporting was originally flagged by CPS officials when the district began auditing schools’ self-reported transfer data in 2018.

But the district isn’t abiding by the changes, Fletcher said.

“We are not seeing corrective action being taken,” Fletcher said. “I don’t know why. But until that problem is resolved, I don’t know that we won’t have this problem indefinitely.”

The IG’s office has not been able to examine transfer and absence data from 2020 because CPS halted those audits when the pandemic began, and they have not resumed.

“It stands to reason that when you have distance learning students at home it doesn’t get any better,” Fletcher said. “It is not going to get better when students are scattered across the district or not coming to school.

“Every indication leads you to believe that certainly it will become a problem after the pandemic. But we don’t have the data because those audits haven’t resumed.”

These problems are not new.

In 2015, WBEZ and BGA found that thousands of high school students were being Mislabeled as verified transfer when they were actually dropouts or went to alternative schools in the district. This resulted in inflated graduation rates, which the school district eventually recalculated to reflect the discrepancies identified in the WBEZ/BGA investigation.

This systemic issue was brought up with the inspector general consistently over the past decade before it was discovered that individual schools were misleading students.

In 2015, the school district also pledged to take steps to ensure data integrity, but the inspector general noted that this goal has yet to be met.