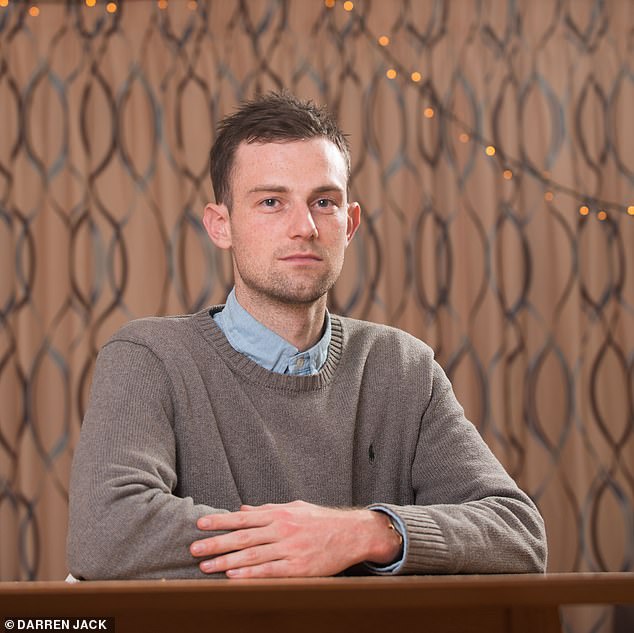 A teacher who said she was forced to leave two schools after calling a transgender student a girl and then Muhammad a ‘false prophet’ will appear at a professional conduct hearing.

Joshua Sutcliffe, who taught maths at Cherwell School in Oxford and then at a Catholic school in Islington, is due to go on trial on January 9.

In 2017 Mr Sutcliffe was suspended by Cherwell School, and then released, after he praised a group of students by calling them ‘Well Done Girls’, which included a student who had dressed up as a boy. identified in

He later took legal action against the school for constructive dismissal and discrimination.

Joshua Sutcliffe, who taught maths at an Oxfordshire school, faces a misconduct trial on 9 January after he ‘accidentally’ misled a transgender student

In 2019 the Christian preacher said he had to leave a school in London, where he had been for more than a year, after posting a video in which he called Muhammad a ‘false prophet’.

The hearing, which is due to run until January 13, is in relation to Mr Sutcliffe’s time at Oxford.

Mr Sutcliffe said: ‘Teaching maths has always been a great pleasure to me. I am wrong to be prevented from teaching for holding and expressing my Christian beliefs and I believe I am being discriminated against for other religions and philosophical beliefs.

‘As a society we should be free to criticize other religions and beliefs, including Islam, without fear of losing our livelihood.

‘I have been thrown out of two jobs for expressing my beliefs at work and in my private time. Dissatisfied with this, TRA is now seeking to debar me from the profession indefinitely.

‘However, I would rather lose my profession than remain silent.

‘I was determined to follow school policies unless I was unlawfully compelled to act contrary to my conscience.

‘My teaching record is exemplary. I believe the matter is not about my ability to teach but about my being a Christian and believing in the gospel and the Lordship of Jesus Christ.’ 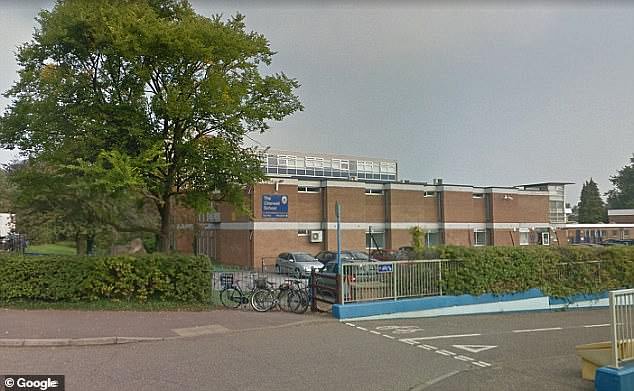 In 2017 Mr Sutcliffe was suspended by Cherwell School (pictured) after he praised a group of students by calling them ‘Well Done Girls’, which included a student who identified as a boy

While teaching at Oxford, Mr Sutcliffe called a group of students ‘well done girls’ when he saw them working hard.

He apologized when the pupil corrected him about his gender, but six weeks later he was suspended from teaching after the pupil’s mother lodged a complaint.

At the time he said he had no official instructions on how to address the student, but decided, along with other staff, to use the student’s chosen first name.

However, he has acknowledged that, as a Christian, he refrains from using male pronouns such as ‘he’ and ‘him’.

He believed it was in line with the school’s code of conduct and equality policies to show respect and tolerance, and said he didn’t have a problem with it.

Following an investigation, he was summoned to a formal disciplinary hearing to face charges of misconduct for ‘misrepresentation’.

He then took the school to an employment tribunal, claiming that he was victimized for his Christian beliefs – although both sides settled out of court.

He started working in London in September 2018 after leaving school in Oxfordshire.

Mr Sutcliffe said he had to leave another school because of the views he shared on his YouTube channel.

A parent is said to have reported one of his videos to the school, with Mr Sutcliffe telling PremierChristianity: ‘I had to leave that position too, because of the pressure put on me by the school.’

On his channel, which has hundreds of uploads and over 500 subscribers, he has posted ‘What does the Bible say about false prophets?’ Posted a video called.

In the video he said: ‘I know it’s controversial and I know what I’m saying might offend people but I do it out of love and because I want to speak the truth.

‘I believe that Muhammad is a false prophet, I would suggest that Muslims have a false understanding of God because they have been led by a false prophet. 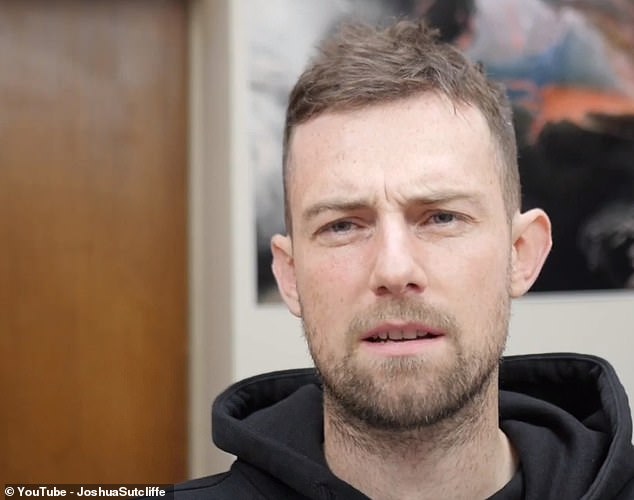 On his YouTube channel, Mr. Sutcliffe talks about ‘What does the Bible say about false prophets?’ Posted a video called.

In another video posted at the end of the year, Mr Sutcliffe said he lost his first job to the ‘LGBT mafia’ and his second to the ‘Islamic mafia’.

‘It’s very dear to my heart, I love education, I love teaching and I really enjoy teaching maths.

‘The sad thing for me is that I am not allowed to be myself, I do my job in the best way, I teach maths very well and I understand the curriculum.

‘The teachers are very scared of these goons.’