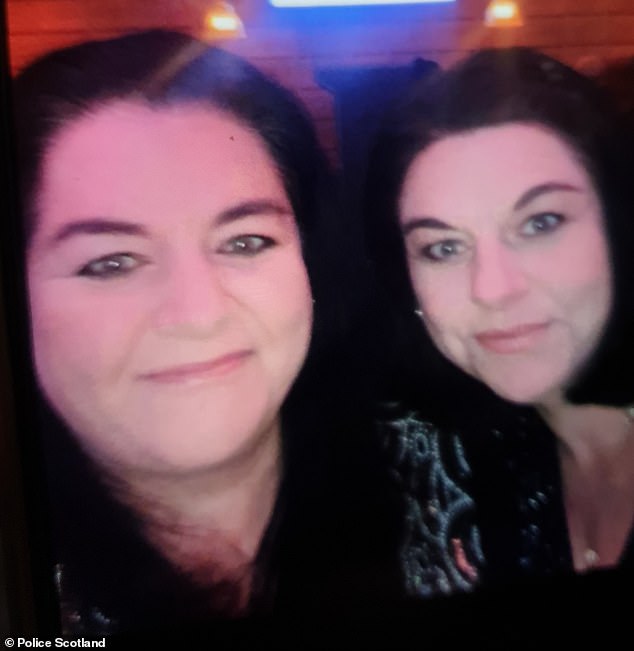 Pictured: Two sisters, their dog, and a ‘loving father’ who died in a Perth hotel New Year fire that gutted the early morning hours

Two sisters and a ‘loving father’ have been named among the dead in a Perth hotel fire on New Year’s morning.

Siblings Donna Jens van Rensburg, 44, and Sharon McLean, 47, from Aberdeen, were killed in the fire at the city’s New County Hotel, police confirmed.

Keith Russell, 38, originally from Edinburgh, also died in the devastating fire It erupted just after 5 am on January 2 this year.

Paying tribute to him, Mr Russell’s family said: ‘Keith was a loving father and was loved by his whole family. He will be greatly missed.’ 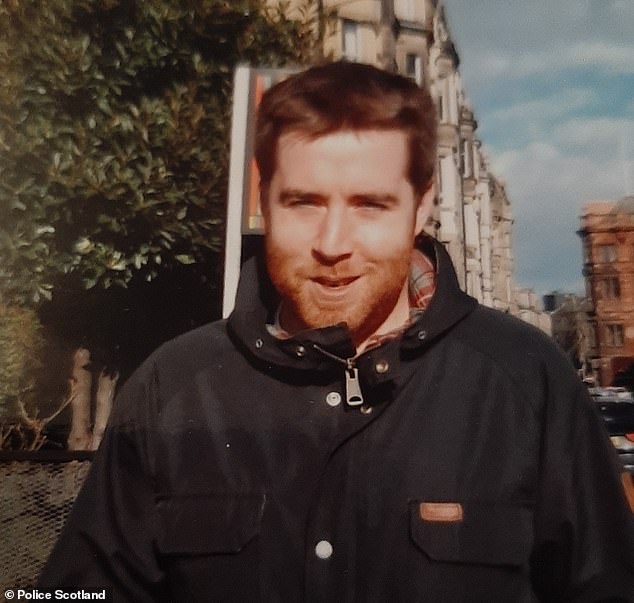 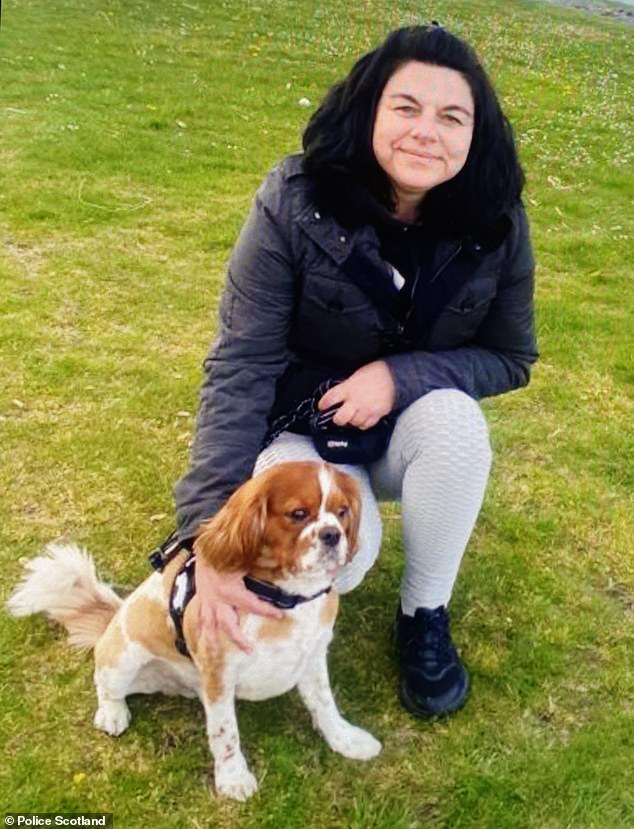 Donna’s dog Joey also died in the hotel fire, which was responded to by more than 60 firefighters

Emergency services rushed to the scene after the building caught fire, with more than 60 firefighters battling the flames and surrounding buildings being evacuated.

Despite their best efforts, Donna, Sharon and Keith tragically pass away.

Eleven other people were treated for minor injuries, some carried off on stretchers, according to a witness. 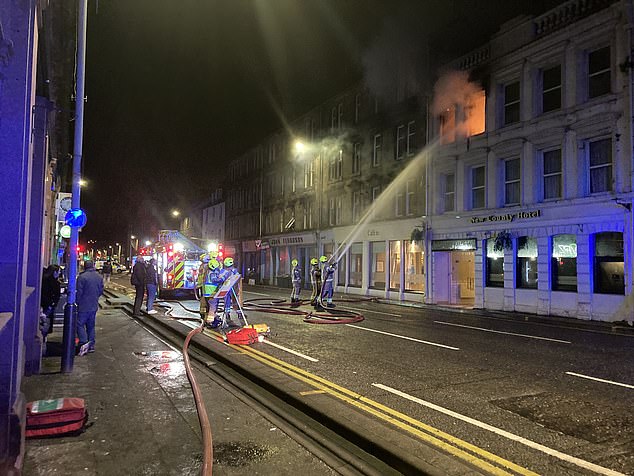 Chief Superintendent Phil Davison said: ‘Our thoughts are with the family and friends of those who died, as well as the many people affected by this incident.

‘A joint investigation with the Scottish Fire and Rescue Service is underway and a report will be sent to the Procurator Fiscal.

‘I would again like to thank all emergency services and partner agencies as well as the local community for their patience while inquiries are being carried out.’

Making a statement at the scene in Perth, Jason Sharpe, Scottish Fire and Rescue Service area commander, Perth, Kinross, Angus and Dundee, also said: ‘This was a very complex incident where tragically three people died at the scene. was declared.

‘Our thoughts are with his close family and friends during this difficult time.’